Have you tried a social media detox?

Years ago…okay, it wasn’t THAT long ago…we used to have one phone in our home, maybe two if you were lucky. We couldn’t carry our phone with us – or at least not outside of the home. And, if you called someone and they didn’t answer, they were either not home or were otherwise busy.

If you were fortunate enough to have an answering machine or caller ID, you were able to know who called while you were out. Browsing the internet meant your phone wouldn’t work at the same time and you were met with a dial-up tone and a wait time that our children will never know. It doesn’t seem that long ago, but a lack of a phone in our purse or pocket when we leave the home is a foreign concept to most of us these days. It’s no surprise that the way we connect, communicate, and research has evolved in the last twenty-five years – screen time, blue light glasses, scrolling, and even the term social media didn’t exist in our vocabulary in the same context they do now. 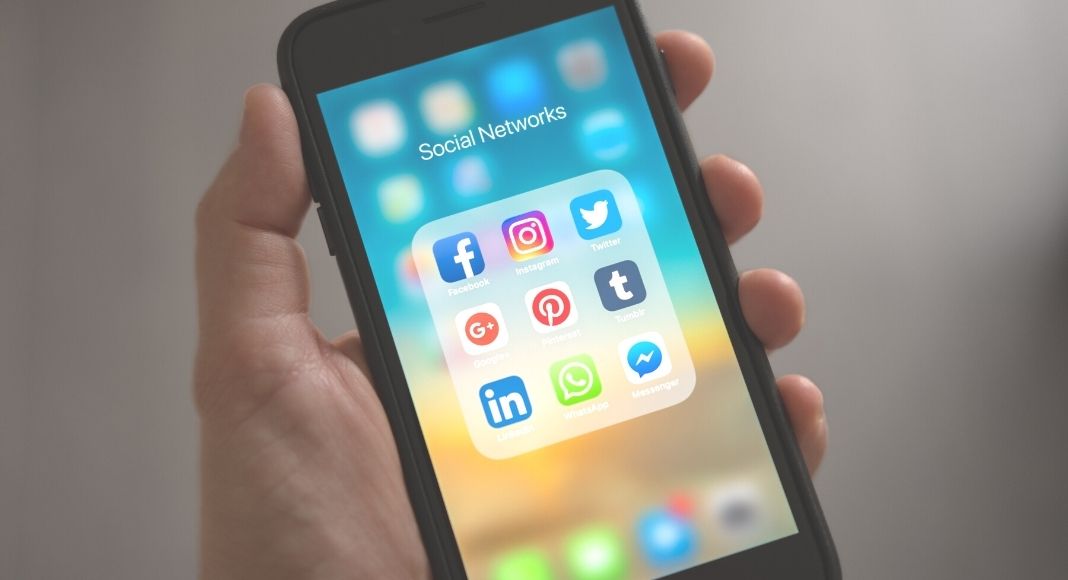 I wanted to decrease my screen time, specifically on my phone. I wanted to be more intentional with my client, work-based social media time, and be less distracted by my phone in general. I no longer wanted to feel pressured to respond to messages as soon as they entered my inbox or messenger. Being intentional with family and friends was a huge goal of mine too. I had already taken the steps of turning certain notifications off, setting my phone to “sleep” on a daily timer, and putting my phone on vibrate. It helped, but I needed more. I wanted to be the one to choose when I consumed social media, not the other way around.

I had a social media problem. it was time to detox. I was overwhelmed by it. It fed the “Mom Guilt” . I was over it, but how was I supposed to quit something that was so closely linked to my business?

What justified social media? What did I do when it came to clients? Relationship building? I had to set some rules…err…guidelines. The older I get the more of a rebel I am and have found I don’t do well with set rules; except break them. — check out The Four Tendencies by Gretchen Rubin. Fortunately, I didn’t use a ton of social media apps. I basically had Instagram, Facebook, and a couple of messaging apps that I used for work. However, I wanted to cut back on my overall screen time and the need to grab my phone. So I decided I would include my email in the group of apps that I was limiting.

I committed to a full seven days – Sunday 6 am to Sunday 6 am. My biggest concern was the work component. I couldn’t just neglect my business use of social media for a week, but I could be better at setting times and limits for myself.

The hardest part about working from home is setting those boundaries! This is what I decided on for my detox:

I think whatever guidelines or rules you choose for your own detox, you need to find something that will work for you and help you achieve your social media/screen time goals.

At the end of the seven days, I felt like I had gotten some of my life back. It was just the seven days that I needed to begin creating healthy habits that revolved around my phone, setting work boundaries, and social media limits. I can honestly say that I did not feel like I was missing out on what was or was not happening on social. My screen-time total for social apps reduced down to an hour or less for the day. I was intentional about connecting with others, checking, and uploading content. I was no longer get sucked into the rabbit hole of scrolling with the app time limits in place. I will continue to adapt these practices into my daily life for more intentional “face” time and screen time.

Have you given up social media for a duration? What tips did you find helpful for your “detox”? 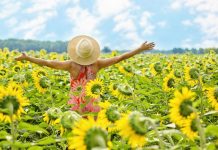 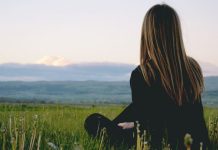 My Father, The Stranger: Being a Mom Made Me Hate Father’s Day 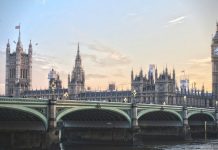 Royal Reveal: Why I Believe the Duchess has Depression