I just want to start this out by saying this will be raw and real. Grief and loss will do that to a person.

I recently lost someone who has been in my life for almost as long as I can remember. The loss was hard. It was devastating. But not for the reason people would think. This loss hit me, not because the person was no longer with us, though that is a tough pill to swallow. But this loss was excruciating because my dad, one of the most influential people in my life, lost his wife.

My parents got divorced before I can even remember. Pretty sure it was before my first birthday, but those details don’t really matter. He was married and divorced again before he met his current, well, now deceased wife. I am a little fuzzy on the timeline because I was so young. Still, this woman was in a significant amount of my childhood memories. Twenty-four years’ worth of memories. Life in every divorced family has its challenges. Both of my parents were remarried. I can confidently say that they continued to dislike each other, but got along{ish} because of me. It was a struggle. This woman who eventually became my step-mom was family, though I always called her my step-monster.

With this loss, I guess I am the monster now. Losing someone really causes you to reflect, and boy have I been reflecting. I wouldn’t say I disliked her, but I definitely wasn’t always her biggest fan. Now that she is gone, do I have regrets? Maybe I do.

My stop mom had been sick for a long time, and we knew this loss was coming. These things do not make it any less painful. To make matters worse, my dad and her were alone. Alone in a state that is more than a thousand miles from where I am. Their whole family is in Michigan – my grandmas, my uncles and aunts, and me. It’s not like they were a hop, skip, and a jump away. They were almost twenty hours driving or a four hour non-stop flight. 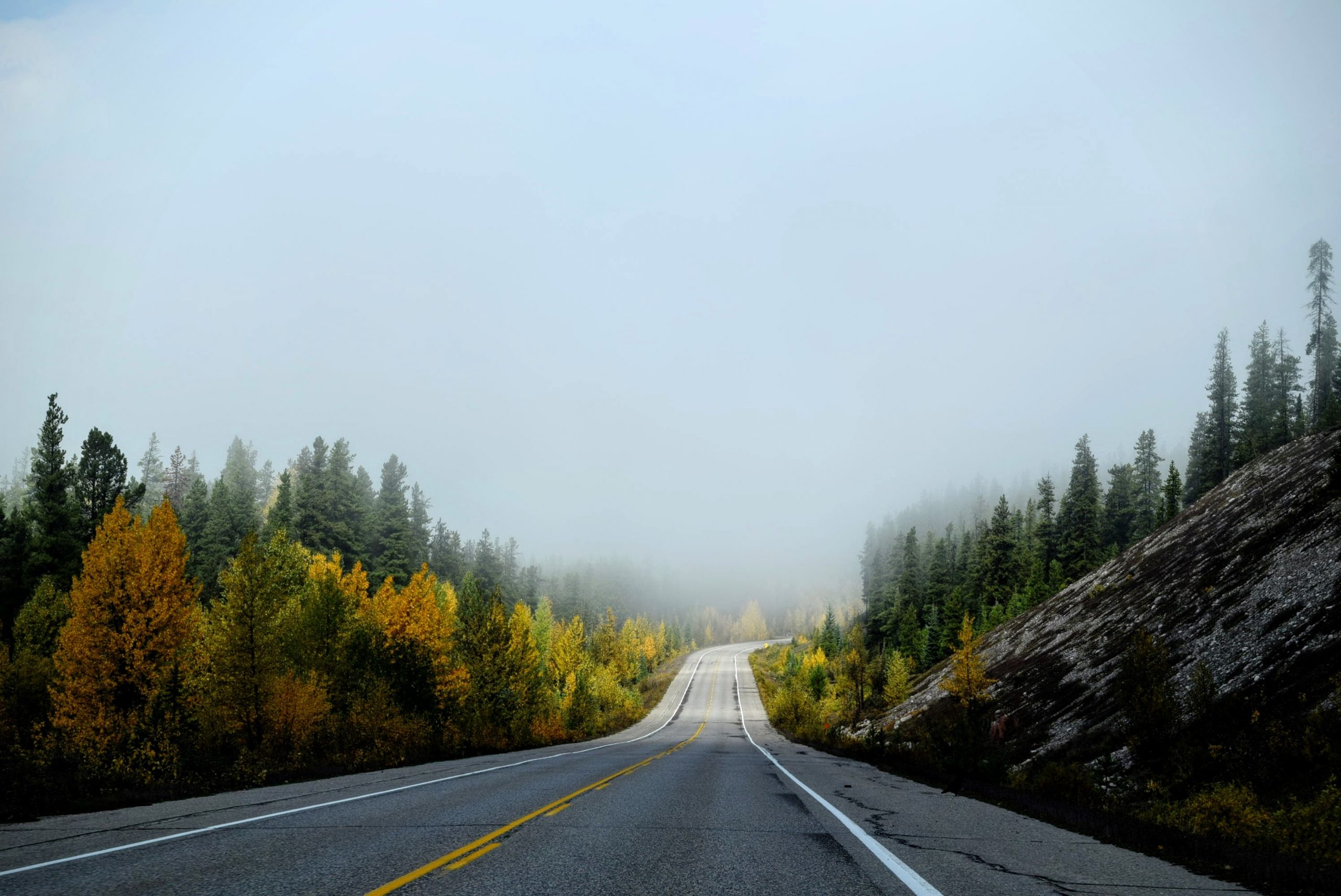 It happened on a Monday. From that moment, everything changed. My phone rang as I was watching a reality tv show with my husband. I knew why he was calling. He never calls me that late. I answered. The man I knew to be so strong, brave, and charismatic was a broken shell on the other end of the phone. I was numb. We talked for a while, I listened, I told him it was alright to be “not alright,” we talked until he had to answer some questions and say his good-byes. My heart was broken. I wished I could be with him. I was racked with guilt. I was torn in two. I have two kids and a wonderful husband that depend on me at home. I couldn’t just hop on a flight out there that night. But every ounce of me wanted to.

That night I hardly slept…and it wasn’t because of the baby, though he usually wakes me a few times a night – thank you, four-month sleep regression.

Tuesday morning rolled around. I was just going through the motions, I got the kids up, and to daycare, I put on a brave face, made jokes, and smiled at them. It was just another day for them. But I was crumbling under the guilt, grief, and concern.

Loss of any kind is challenging. Your heart breaks, you start to question and ask the “what-ifs,” and then you relive the good memories and moments, you look at the impact these souls had on your life.

Good or bad. Loss is unbearable. Loss from a distance, I have come to realize, is extremely difficult. You can’t physically be there. You can only hope they answer the phone when you call, and when they don’t, your mind goes into overdrive. Those hours and miles that separated me from my father seemed, well, I don’t even know what to call them, unimaginable.

This isn’t the first time I have lost a step-parent. My step-dad passed away when I was a teenager. I was able to be there for my mother, be her crutch and shoulder to cry on. I was able to be there for her physically. But this time, for my father, I wasn’t there. I was only a voice on the other end of the phone; I was an echo in his now-empty home. Holy crap, that was hard.

Though I feel like a monster for not always being “all in” on her, I loved her, and I am thankful for her. I am thankful for the life my step-mom gave my dad. She was his best friend and his confidante. He was her whole life. She lived to take care of that man. She loved him so much, and she wanted him to herself. In a lot of ways, she succeeded. But that’s alright.

Dealing with loss is never easy, certainly not. I will never get to say a real good-bye, just a whisper in the wind from a distance.

I will be there for this next chapter in my dad’s life. I will worry and most likely call way too much. But this new chapter is starting if he likes it or not. The first words, sentences, and paragraphs are being written. It’s up to him how it goes, but I will be there trying to make sure those words are positive. Her memory won’t be forgotten. Her shadow in his home and life will exist.

With every good-bye, there is a hello. Hello, to your new normal. Sometimes that’s the hardest part. 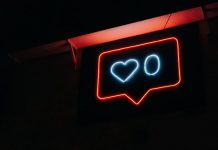 My Huge Meltdown: I Let Social Media Comments Bring Me Down 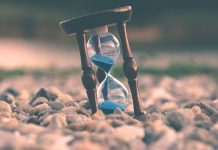 Death Rocks Your World: Making the Most of the Time You have Left 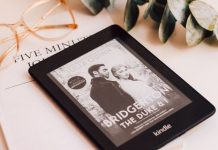