Here’s some history for you: I am a white, middle-aged female who grew up a stone’s throw away from where the Civil War ended. We studied the Civil War for six weeks in school.

We were told February was Black History Month and then did not celebrate or learn anything about Black History, and I’m mad about it.

I remember through all of my schooling {grade school and college} being told on February 1st that it was Black History Month and then it was just forgotten. I felt like my teachers mentioned it out of obligation more so than a teaching moment. I remember thinking in elementary school that I didn’t know why it was mentioned if we weren’t going to learn or celebrate it.

It wasn’t until I was in my mid-thirties that this mentioning of Black History Month and then not doing or learning anything about it, that it really started to bother me. I started to reach out to my friends and others in the Black community to ask what they were taught during Black History Month. Turns out, it was the same thing as me…NOTHING.

I took it upon myself to read about Black history and historical figures. I started with the ones I could recall from school, which honestly {and embarrassingly}, I couldn’t recall many. Then I expanded to read about other figures that people would tell me about. The more I read and learned, the angrier I got. I couldn’t figure out why. 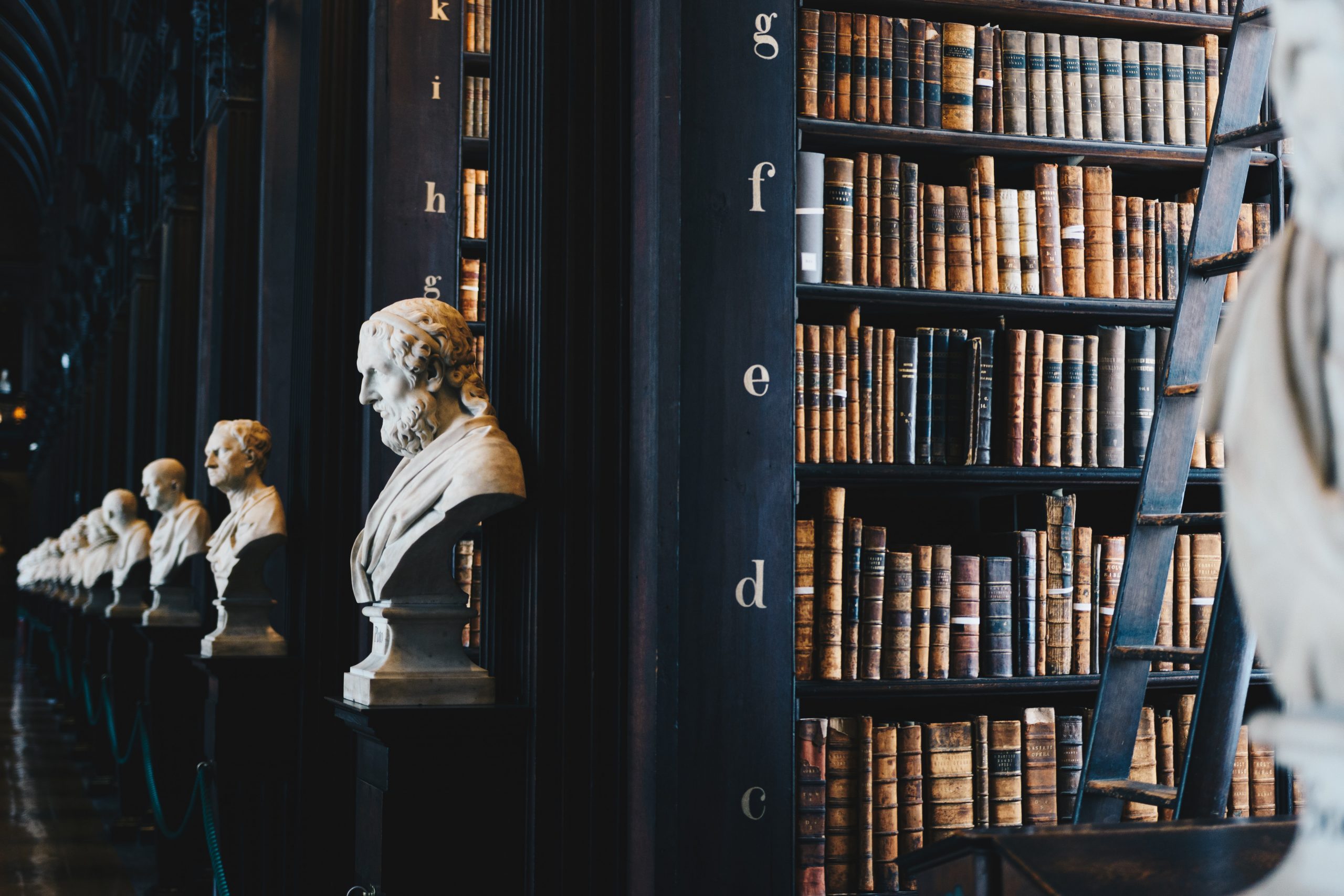 The lightbulb finally went off when I was reading about the history of George Washington Carver. I was taught in school that he was the “Peanut Man”. I learned as an adult that he did so, so much more with crops. He was an agricultural scientist that taught Southern farmers about crop rotation and introducing other crops into their fields that not only could provide food for the local community, but that could be sold for profit. {Read more here!}.

As I read about Mr. Carver’s numerous advances and accomplishments I figured out why I was so mad. It wasn’t because I never heard of him or wasn’t taught about one of his accomplishments. It was because I wasn’t taught about the most significant part of the value he added to society and what his advances meant for the greater good of the entire community and the nation.

At first, I thought maybe not learning more about Black History was a circumstance of where I grew up, but it turns out my college roommates, who grew up in New York, New Jersey, and Italy {at an American school}, weren’t taught anything about Black History either. We all felt cheated out of an education.

The sad part is the trend didn’t stop with us. Many people younger than us – many of them still in school – currently aren’t being taught Black History. Black History Month still a thing that many associate with February and then don’t bother to learn anything about it. 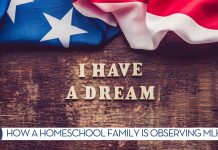 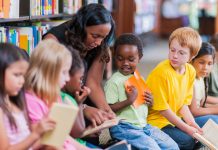 10 Things Your Librarian Wish You Knew About the Library 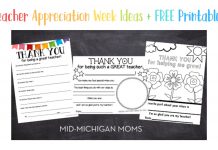