I salute all the moms who breastfeed – the ones who love it and never want to stop and those who struggle every day but still press on. I support normalizing breastfeeding anywhere, anytime. But there is one phrase that I see often that I cannot agree with. Breast is NOT always best.

In fact, in cases like mine – breastfeeding would have caused two of my daughters to have brain damage, organ failure, and ultimately, death. And no, I’m not being dramatic.

Picture it: July 17, 2014. My daughter was three days old. We were still at the hospital with no release in sight as we tried to figure out the various, seemingly unrelated issues my precious girl was experiencing. Low oxygen, a hazy chest x-ray, low blood sugar, high white blood cell count, high bilirubin. Every day seemed to bring a new challenge. We were finally at a place where I could take her out of the special care nursery and to my hospital room, but she had to be back in 30 minutes to go back under the bilirubin lights. We quickly settled in and I started breastfeeding her. After our time was up, I reluctantly took her back to the special care nursery. I was happy about our time together and felt hopeful about how well she ate. I was doing what a mama is supposed to do – providing nourishment and life for her child. At that point, I did not know it could be harmful for my child.

But, things quickly changed when we were greeted by a nurse saying the doctor was on the phone for me. He started by reassuring me everything was okay, but I wasn’t sure I believed him, “Francesca is fine, but the newborn screen showed she tested positive for something called galactosemia, she cannot have dairy.”

And then, the doctor said something that rocked me to the core, “Stop breastfeeding immediately.“

I don’t remember much more about the conversation but I’m sure he told me that there would be follow-up testing to confirm, but we needed to give her soy formula in the meantime. She could not be breastfed. 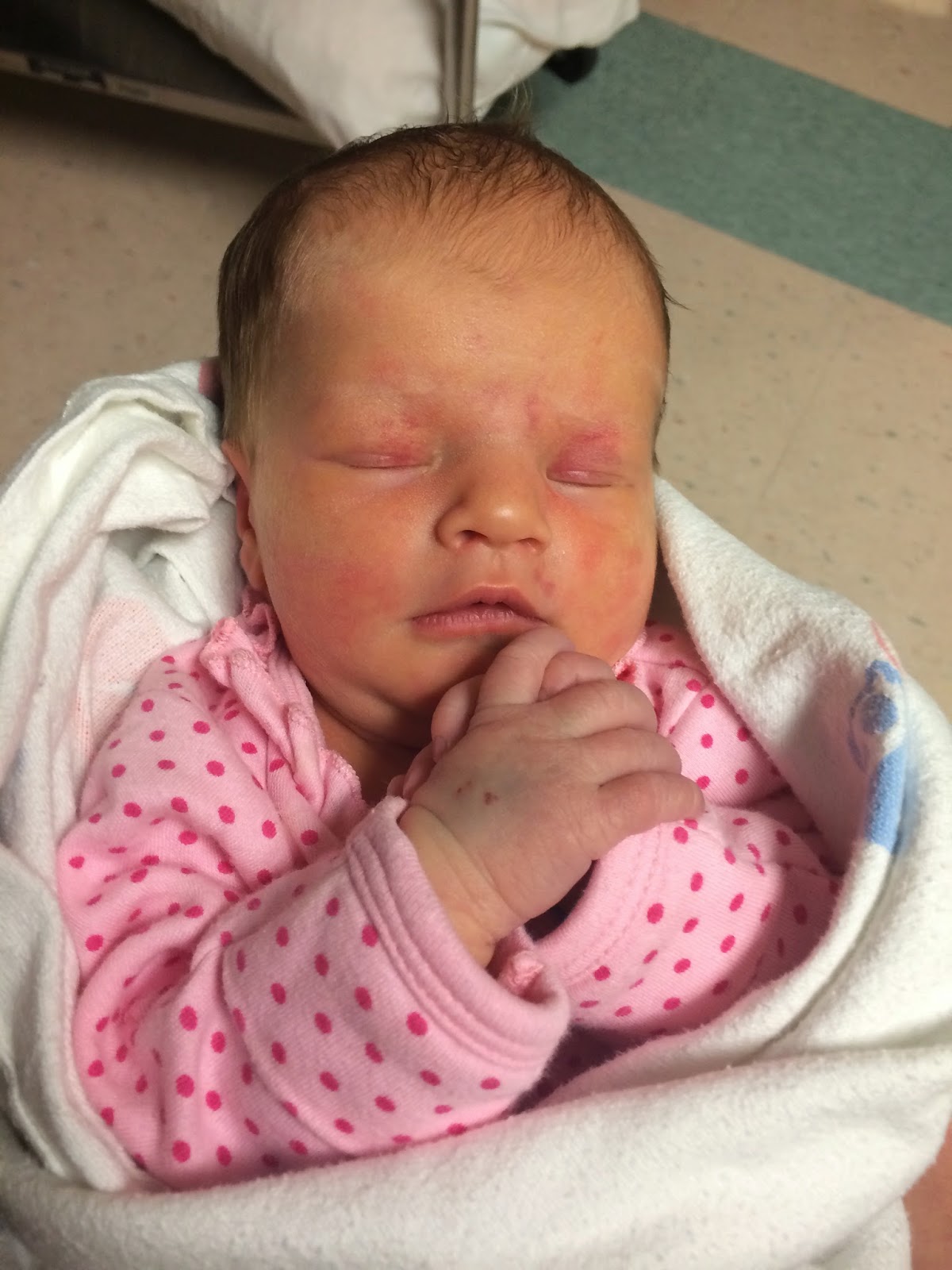 As days went on and we learned more about Galactosemia and the outcomes if a baby continues to be fed breastmilk, I was sick with guilt. I realize I did not know any better, but I was so happy the day we had the successful breastfeeding experience in my hospital room. For months, all I could think was the very thing I thought was giving her life and sustaining her, could have killed her. And I couldn’t help but wonder what damage had been done in the short time I did breastfeed her.

So no, breast is NOT always best.

Fast forward to 2018; I was pregnant with twins. We knew better this time. Galactosemia is a genetic condition and there is a 1:4 chance they might have it. We decided to put the girls on soy formula until we get the newborn screen results back. I pumped in the meantime. From day one, Baby A was in the NICU with many of the same issues her older sister experienced, and Baby B was in the hospital room with me. Again, the magic number is day 3; results were in. Baby A had galactosemia. Baby B did not. 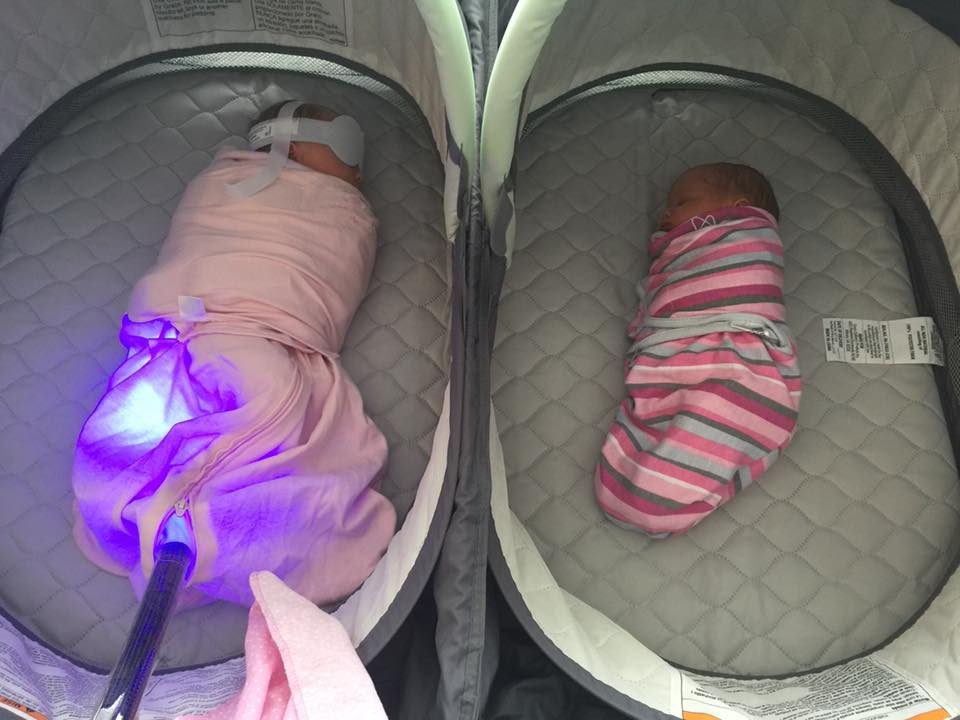 So, now I was faced with a decision – did I breastfeed one and formula feed the other? While at the hospital, I did breastfeed Baby B. When we finally got home, I tried to sustain the pumping and breastfeeding of Baby B while I formula feed Baby A. But after a couple of days, I found myself exhausted and defeated. I’m sure other mamas were successful in similar situations, but it wasn’t right for me. I ultimately made the decision to formula feed both. It wasn’t a stress-free situation by any means with one on soy formula and one on dairy formula – different formula pitchers and separate color-coded bottles…but that’s a different blog. The point is you don’t know why someone is using formula instead of breast milk. And it doesn’t matter, they are doing what is right for their family.

So, the next time you hear {or start to say} “breast is best”, remember my two girls who are alive because I didn’t breastfeed them. For my family, breast was not best. 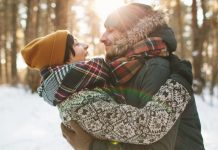 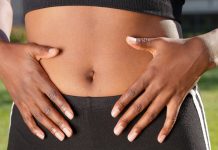 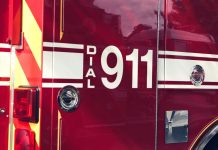 In Case of Emergency: Does Your Child Know What To Do?