Can we put the question “are you their grandparent?” in the same DON’T ASK category with “are you pregnant?”

With so many people starting their families later in life, there is a new offensive assumption being made- that these older parents are actually their children’s grandparents. 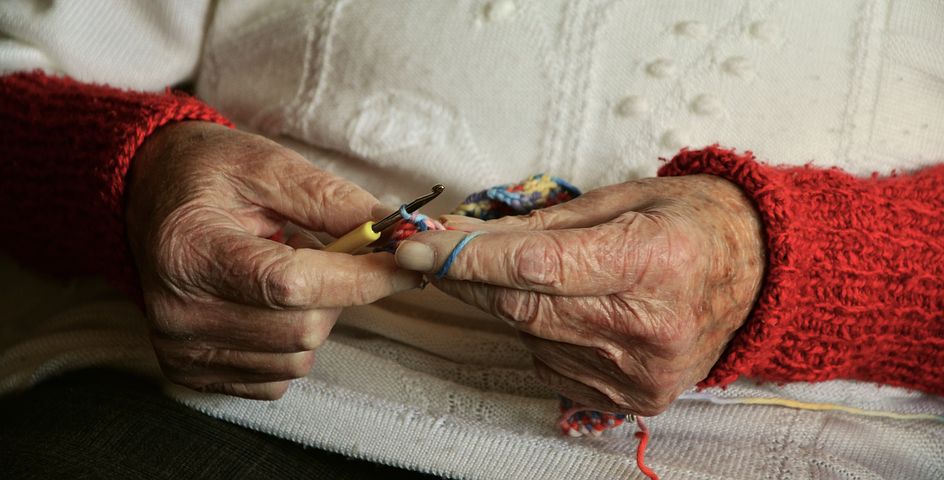 The first time it happened to me, I was able to brush it off, as I was with my husband. When she asked if our kids were our grandkids, my ego allowed me to believe she didn’t mean me. My husband is older than me and has a grown daughter. Nevertheless, the scenario was bizarre. She was an insurance agent invited into our home to add our kids to our policy. What host of assumptions and brief observations must she have made to come to the conclusion that we were their grandparents?

The second time it happened, I was, as the youngsters say, shook. I was picking my son up from preschool, chatting with a classmate’s grandma about busy schedules. “When does grandma get a break?” Crestfallen, confused, and sincerely to the depths of my soul offended, I breathed a solemn reply, “I’m their MOM.”

It can be tough being an older mom in a sea of young faces and up until that moment, I had never considered my age. I had never felt old.

I feel young. I feel as spry as I felt at 25. I’m confident in my skin and appreciate the years of smiles and sunshine that line my face. I’ve never even contemplated that I look “old” because I feel as young as I’ve ever felt. I remember in my twenties how everyone older than 30 seemed old, a perception I now humbly know is ridiculous. Had a twenty-something assumed I was a grandma, I would have understood where they were coming from. But these women who called me grandma were both around my own mom’s age, adding yet another layer of bewilderment, a little more salt in the wound. 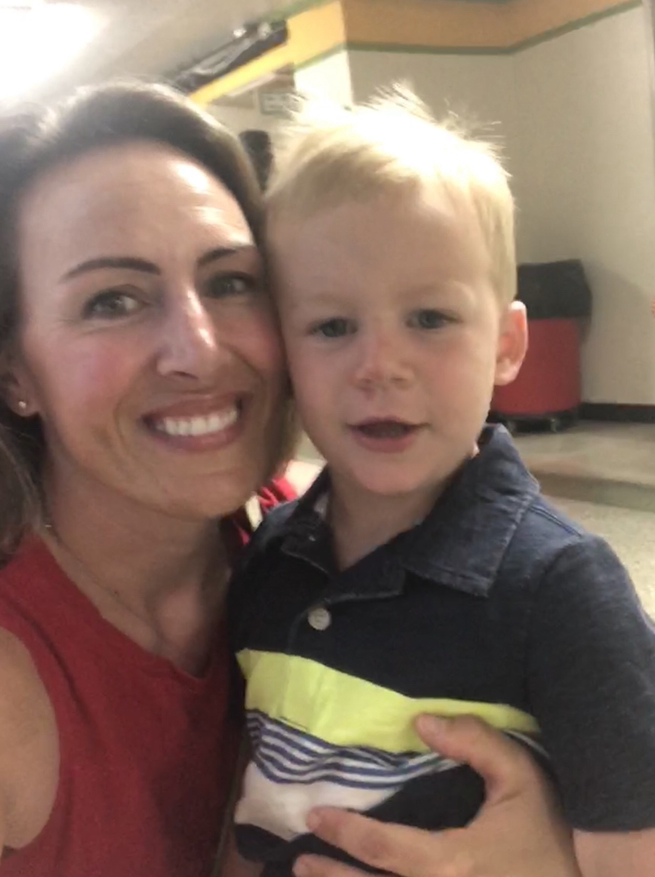 In the same vein that no woman wants to be asked if they’re pregnant, no man or woman wants to be mistaken for their children’s grandparent. Because when asked these questions based on appearance alone, we’re only hearing that we look pregnant or old.

So let’s spread the word. Add this to the list of “never ask or assume.” As the reigning queen of swallowing my foot whole, I know I have. 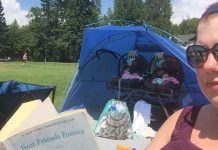 ‘I Need A Vacation From My Vacation’: Summer Travels With Kids 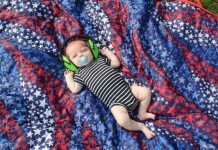 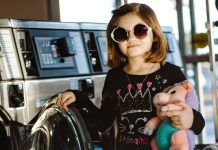 Chores: How + Why Our Child Helps Around the House