There are so many worries going into this school year compared to any other. Will it be safe? Will the children go five days a week to school or only two or three? Will we have to switch to virtual learning again? Should I just home school my child/children?

However, there is one HUGE worry I wasn’t planning for: how will my younger child {who is not in school yet} adjust when her older brother goes back to the classroom? The bond between these two siblings is strong.

While my son will be starting kindergarten in the fall, this is not his first foray into the education world. He attended preschool all-day, three days a week until quarantine took effect last March. {On a side note he’s starting a new school in the fall so there’s one more worry to add to the list.}

My daughter, at the time, was just a year old and didn’t mind being the “only child” for the day. She got to go on lunch dates with daddy, have mommy and me time at the library, and was my little helper running errands or doing chores at home. However, she always looked forward to picking her brother up from school and spending the rest of the evening playing with him. 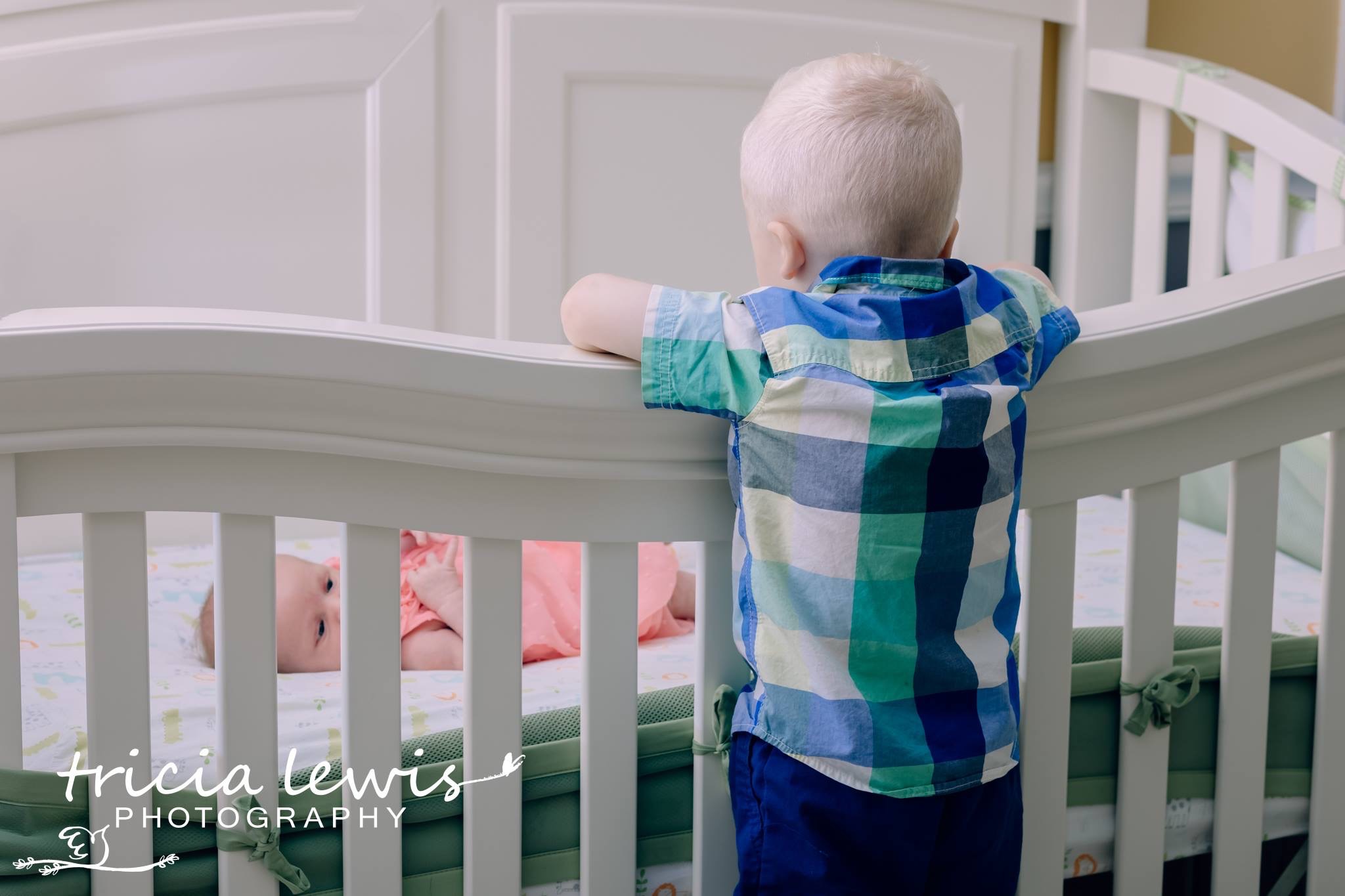 It’s a bond they have shared from the moment we told our son he was going to be a big brother. He was very excited and insisted he was having a sister. My husband and I, like with our first child, decided not to find out the gender, and be surprised. But then I worried. What if at the end of this nine-month journey he had a brother? I would be fine and so would my husband but he might be heartbroken he didn’t get his sister. In the end, my intuitive little guy knew better than we did because sure enough, his sister arrived the following summer and they have been thick as thieves ever since.

Even though they started off with a strong bond since day one, this quarantine has bonded them in ways I could never have imagined. 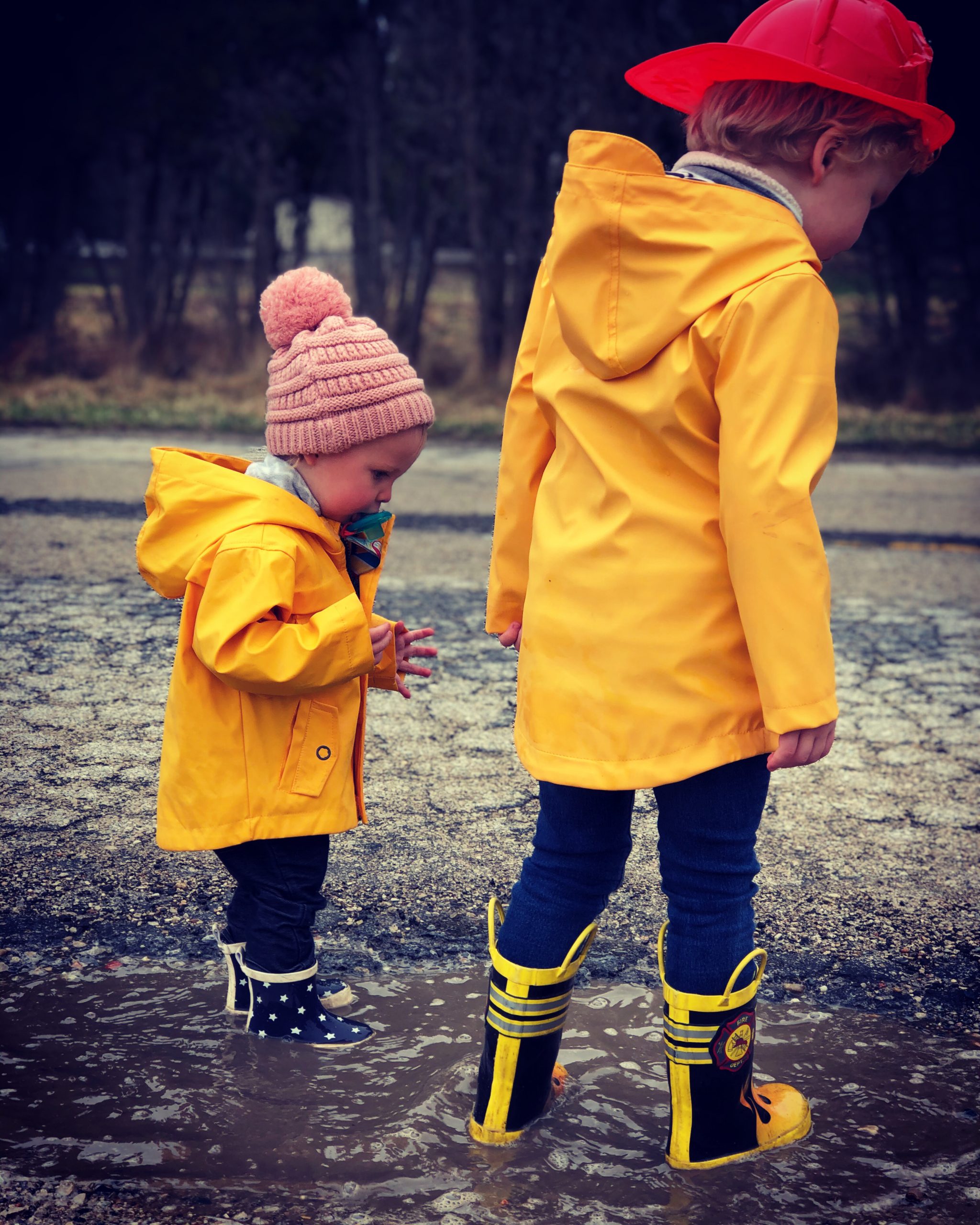 These siblings are together practically 24/7 which has proved helpful and worrisome. Since we have to socially distance from people, it gives them someone to play with one another. At the same time, they need that independence to be themselves. So, every so often my five-year-old will tell his little sister he needs some “alone time”. That’s his way of saying I need my space and I get it. We all do.

Since the pandemic started, I figure they have only been apart from each other two, maybe three times, the longest of those being for two hours. After that separation, they hugged each other and said they missed each other so much. If that’s how they act after two hours, what going to happen to these attached siblings after those first few weeks at school?

While I’m scared to find out, I’m grateful for this time they have had together. The bond between siblings is special and it truly can get you through the toughest of times. 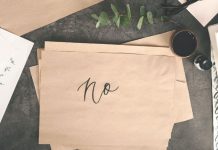 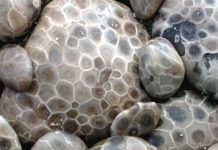 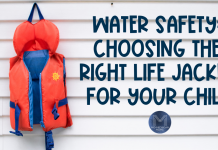